Help us save this endangered NZ seabird

Coastal development puts pressure on fairy tern habitat and they are very vulnerable to disturbance from recreational activities and domestic pets.

Stormy weather can cause fairy terns to abandon nests, while high tides can wash nests away.

Strong winds and persistent rain can impede the adults ability to forage.

Eggs, chicks and adults can be preyed upon by introduced mammalian predators such as cats, rats, ferrets, stoats, weasels and hedgehogs.

Their defence against native, aerial predators is to rely on camouflage. 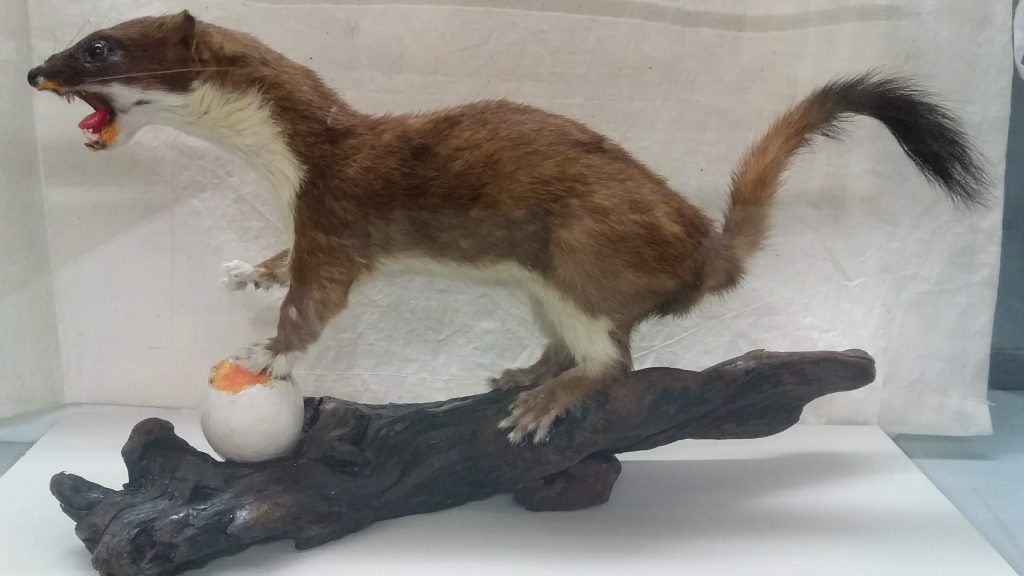 STOATS   have very good eyesight, good hearing and a strong sense of smell. They move quickly and are good at climbing trees.  They check every burrow and hollow they see and if they find a ground-nesting bird it has very little chance to escape.  A big problem with stoats is the fact they can have very large families; up to 12 at a time, although generally they will have 4 – 6.  They are able to live in any conditions as long as there is prey available.  They are also strong swimmers and can swim up to a kilometre to islands.

WEASELS   although weasels were introduced into New Zealand in greater numbers than Stoats they have not thrived as there is not an abundance of easy prey.  The habitat is only marginally suitable to them.  They a have a similar impact on native birds as stoats, however on a much smaller scale. 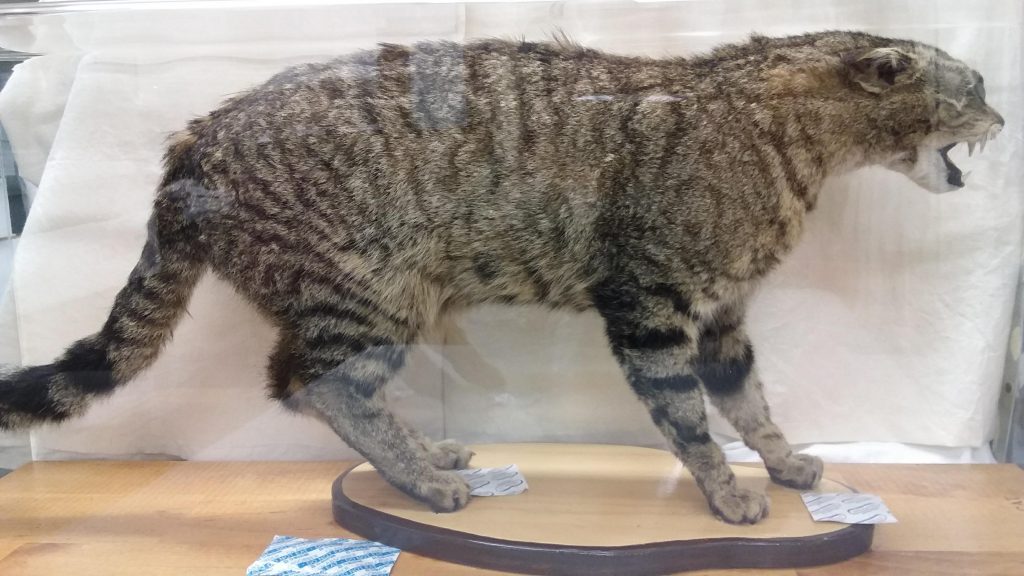 Feral cats differ from stray cats in that they are wild.  Stray cats still have a certain level of interaction and dependence on people.

There are an estimated 2.4 million Feral Cats in New Zealand.

Feral cats live in most habitats in New Zealand, including sand dune, pasture, tussock, scrub, exotic plantations and the native forests. They generally inhabit areas that have rabbits or are close to human habitation.

Cats were brought here by early European explorers.  Their ships were heavily infested with rats and they were used to help control them.  In later years when rabbits had become a problem for farmers  they were released in the countryside in an effort to control the rabbits. 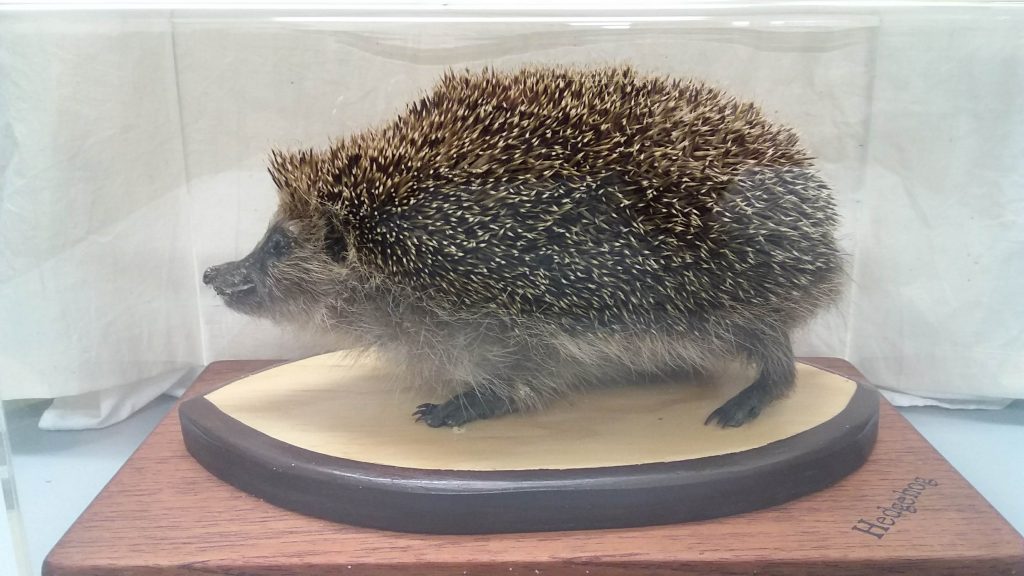 HEDGEHOGS are a little known predator of eggs and chicks of ground nesting birds, endangered native skinks, giant snails and the endemic weta.

They were introduced in the 1870s to remind colonists of their homeland.  They are now spread throughout the country.